An online tool to convert kelvin to celsius temperature, kelvin to fahrenheit converter, kelvin to rankine and reaumur scale.

Steps: How to convert from one temperature scale to another

Definition of Kelvin Scale and its uses

The Kelvin scale is named after William Thompson Kelvin, a British physicist who devised it in 1848. It extends the Celsius scale down to absolute zero, a hypothetical temperature characterized by a complete absence of heat energy. Temperatures on this scale are called Kelvins (K).

Formula to convert temperature from Kelvin to others

Table of Cold Places and Things 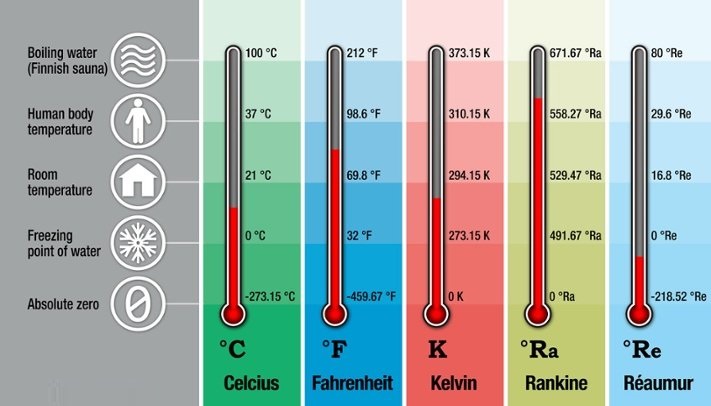 Spreading Knowledge Across the World