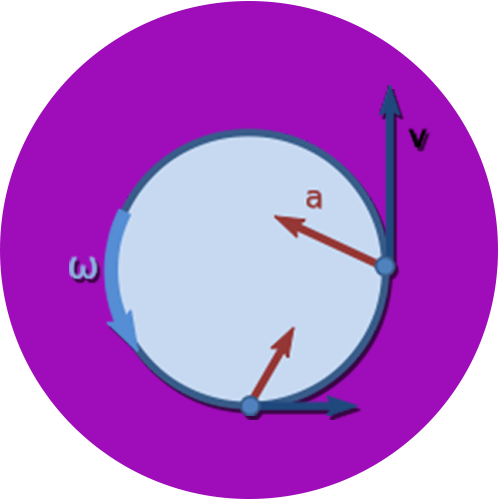 What is Centripetal Velocity ?

In physics, the circular motion is define as the movement of an object along the circumference of a circle or rotation along its circular path. The object is said to move in uniform motion and has a constant angular rate of rotation and speed or non-uniform motion with changing rate of rotation. Objects moving in circles possess a speed which is equal to the distance travelled per time of travel. Thus, the speed of the object in circular motion is called circular velocity of that object.