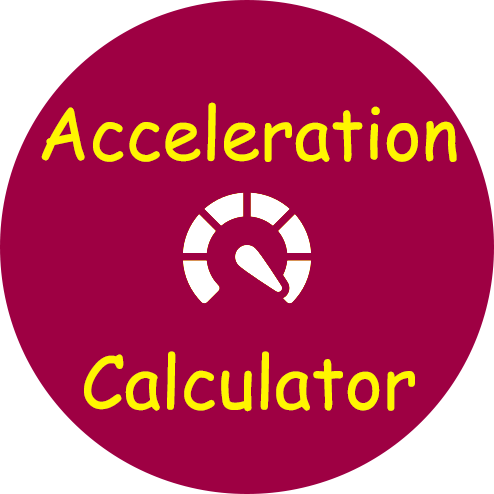 What is Acceleration of Object ?

How do you calculate acceleration?

To find acceleration, divide the change in velocity by the length of time during which the velocity changed.